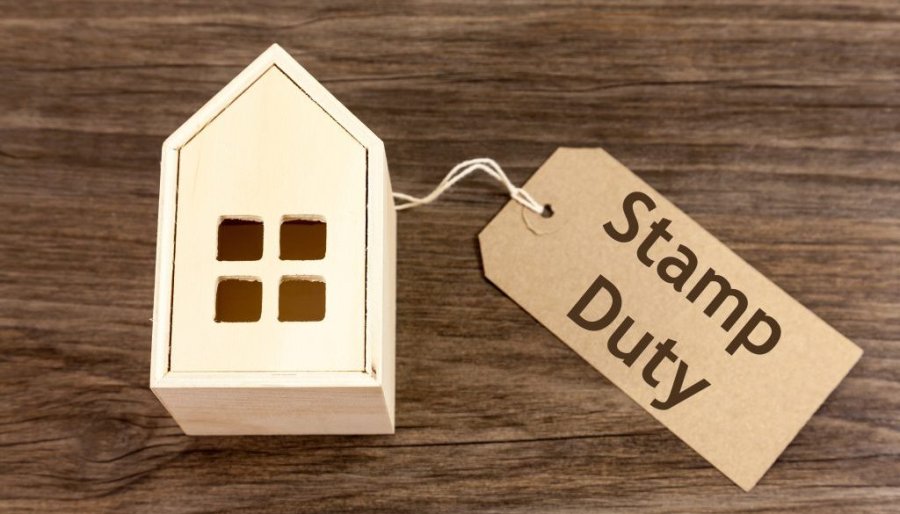 The Times newspaper has reported that the current stamp duty holiay is to be EXTENDED to the end of June, with an official announcement to be made by the Chancellor on 3rd March when the new budget is set to be announced.

The times wrote "Rishi Sunak is preparing to extend the stamp duty holiday by three months until the end of June in an attempt to keep the property market firing as Britain emerges from lockdown.

In July last year the government exempted most buyers from the levy if they completed their purchase before March 31, 2021. The holiday enables people to save up to £15,000 in tax. The chancellor has faced pressure to extend the deadline amid concerns that it would create a “cliff-edge”, jeopardising hundreds of thousands of sales."