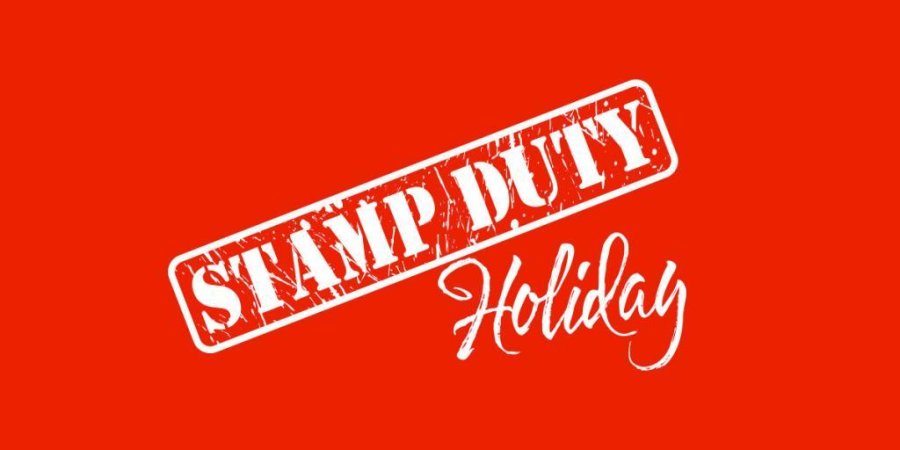 It's been announced that MPs will after all debate the Stamp Duty Holiday extension following a hugely popular online petition.

The 90-minute debate is to be on February 1 - this Monday. It will be at 4.30pm and Elliot Colburn MP, a member of the Petitions Committee, will lead the session.

Jesse Norman MP, Financial Secretary to the Treasury, will respond for the government.

The debate has been triggered by the online petition calling for a six month extension beyond March 31; there are around 126,000 signatures backing the call.

There had been fears that the debate was not going to take place following the decision by Leader of the House of Commons Jacob Rees Mogg to suspend the use of Westminster Hall for safety reasons during the latest phase of the pandemic - previously this was the venue for such debates.

Lets all keep our fingers crossed!